Ayurveda first traveled from Lord Brahma to the ancient Indians via meditation. The herbs used in the Ayurveda, even past ages, were inscribed in the Vedas. By replacing the age-old superstitious medical practices, the acceptance of reasoning gave rise to Ayurveda. Thus, Ayurveda is an ancient Indian system of natural and holistic medicine. The English translation of the word Ayurveda is “the science of life.”

The purpose of Ayurveda is to provide knowledge on disease prevention and curing the root cause of it. The textbooks on Ayurveda, such as Charak Samhita and Sushrut Samhita, arose. The at-present form of these ayurvedic texts was compiled under the Gupta Empire, 320 - 550 CE. In the 20th century, after years of ignorance, Ayurveda again made its way through textbooks written by great scholars who aimed at popularizing it.

According to Ayurveda, every individual is influenced by certain elements based on their Prakriti or natural constitution. The three doshas based on this principle are:-

Why Choose Ayurveda in India

Due to our hectic lifestyles, irregular eating habits, and accumulation of harmful toxins, our health deteriorates every day. The growing aging of the body makes it undergo wear and tear. Offering a solution to uplift the plugging health graph, here are few tips on how Ayurveda can be a wellness remedy.

The doshas have the tendency to affect the shape of one’s body and other bodily tendencies such as food preferences, digestion, and the temperament of one’s mind and emotions. An understanding of the different dosha and the qualities of our natural constitution enables us to maintain our balance and keep a good note of our natural constitution. Hence, Ayurveda works in creating awareness about the bodily constitution and better prevent any ailments. 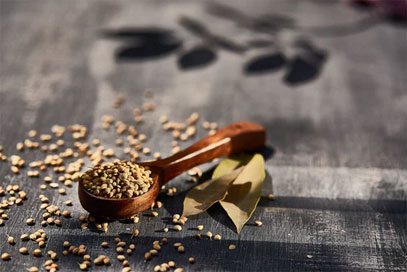 Not only does Ayurveda concentrate on one's physical health, but it also aims at achieving mental, social, and spiritual wellness.

Ayurveda emphasizes the imbalance in doshas (vatta, pitta, and kapha) and cures any disease's occurrence.

As a perk, Ayurveda has no side effects. Natural herbs like turmeric and neem provide rich antioxidant properties.

It has preventive tools that maintain health in good condition and reduce the chances of ailments.

Based on understanding the doshas of each individual, Ayurveda finds a cure. It doesn't suppress the toxins but flushes them out.

Ayurvedic herbs such as turmeric, ginger, etc., reduce inflammation caused due to poor diet and lack of sleep. This rejuvenates the body and keeps the mind strong.

I suffered from many health problems but neither homeopathy or allopathy could cure me. After years of struggle, I tried ayurvedic medicines and involved herbs in my diet. I could feel significant changes and found myself in a better stage. 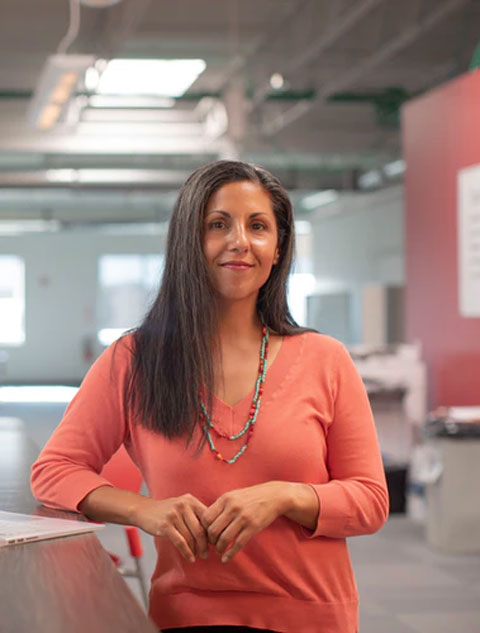 Get to Know More About Ayurveda